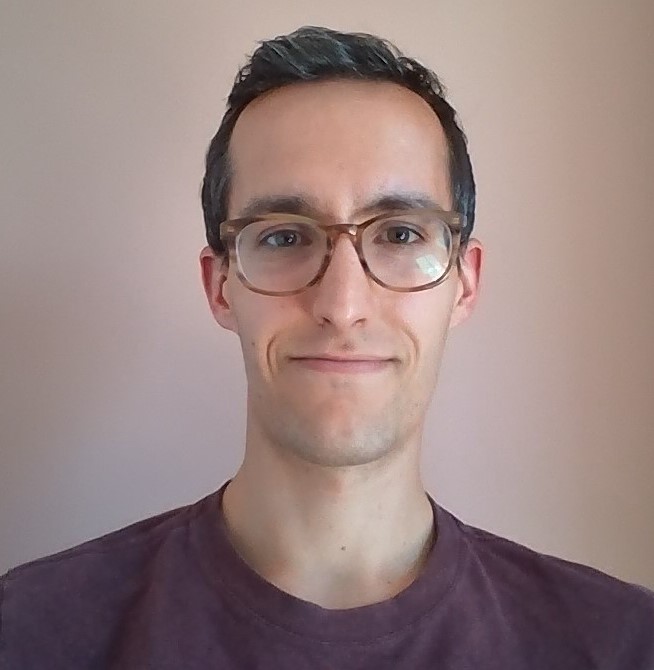 Bloodlands: Europe Between Hitler and Stalin

Snyder tears open the unfathomable depth of atrocities commited in the regions between Germany and Russia before and during World War II. Attention is (deservedly) given to Holocaust, however much of my attention drew to the other crimes and tactics taken by both Hitler and Stalin. The orchestration of political change through propaganda, starvation, and execution of minority groups under Stalin was as ghastly as Hitler’s Generalplan Ost. While I view Hiter’s to be worse due the explicit intentions of genocide of non-Germans, many of the millions who died under Stalin were in fact Russian or otherwise under Communist regime sympathetics. Snyder maintains focus on what happened to the peoples in this region, and consequently reads less as a World War II history book (of which there are plenty of those out there). This book is not for faint of heart, however I am thankful Snyder dared go where many accounts would not, including casting light on Europe and the United States’ general ignorance of the atrocies, particularly those by Stalin leading up to and during World War II.